The devil is inside the production value 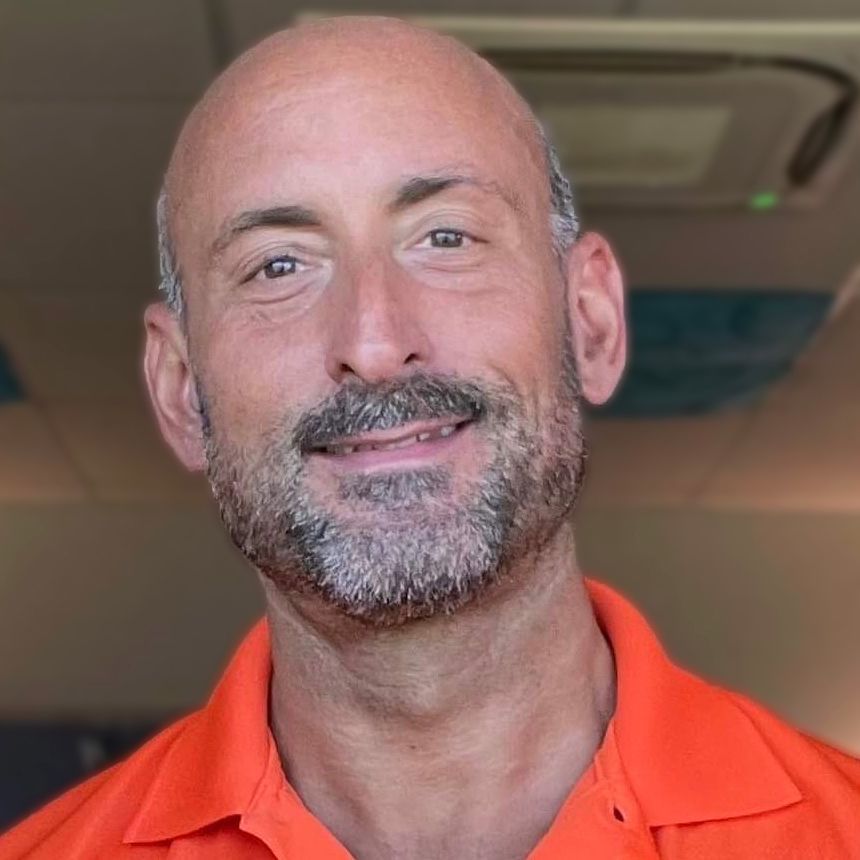 “The devil is inside the production value.”  -Shirlee Whitcomb

Creating a truly dynamic production requires meticulous development of key elements. Concept, sound design, set design, and color work together to create a harmonious connection that envelopes the audience and tells a compelling story of What, How, and Why. Below, I break down production value and the key elements of design to share insight on developing an ovation-worthy production.

Production Value  Production is all the elements of our craft that goes into a harmonious design. It is how all the pieces are related and help to bring ideas to life on the field or the floor. I like to think that a production is the producing of articles having exchange value. It’s how elements are organized and presented to create the most dramatic program possible. In our activity we have elements that if exchanged and intertwined, can truly help our audience to understand the WHY of the designer’s choices. Years ago, I had conversations about this with Shirlee Whitcomb, WGI’s Director of Color Guard Development. I remember we were discussing how imperative it is for program design to have production value as those are the elements that tell the story. Since our art form is created without words, the way to narrate that story, convey the message, or bring the idea to life is through production value. The elements of concept, sound design, set design, and color when carefully considered and thought out, can truly help to elevate and connect with the audience.

Concept  When considering the overall concept remember this helps to drive all the choices made in the program. Concepts can be both literal or non-literal but taking the audience into account is important with how this can be delivered. It is important to think about what we want our audience to feel from the concept. How will the audience be involved with the process, taking into consideration the intellect, aesthetic, and emotional possibilities. What do we want the audience to take away or remember from the production? It is also important to consider the performers, their abilities and knowing their strengths so they can relate to the design. The concept can be connected with soundtrack, audio, color, props, set, equipment and movement choreography, as well as staging choices.

Sound Design  Here we consider the strengths of our musicians on the field and the performers on the floor. It is important to choose music or soundtracks the performers can relate to and deliver. The pacing is imperative and have a strong beginning and ending. How we say “hello” and “goodbye” can set our units up for success and be remembered. Does the sound design keep our attention the entire time and help us to be unique and stand out?

Set Design  The set design is another piece to a strong production. The set design is the blueprint for the program and can set the viewer up to better understand conceptual choices. The set design can provide a reference for the concept to develop, it can reference the staging, motion, and positioning of performers to maximize all the possibilities in the program. I like to consider the audience and ask myself the question, “How can I best design my set to set the viewer up?”. I want the audience to go on the journey with the performers and considering this answer helps to make those decisions of the set. Coordination is key and making sure the set reads from far. It is important to consider the venue your performers will participate in. I also like to design with the end in mind and thinking about the final setting the performers will deliver the program. When designers consider this, there can be more bang from the production. Also, knowing what the venue looks like and the arena is crucial. Knowing there is a tall black curtain behind the performers in Dayton or Indianapolis should be considered when designing the set to provide direction, clarity, and emphasis.

Colors  Color within costuming, props, floors, and flags can partner and elevate the production value of the design. On the other hand, when color of all the elements is not carefully thought through it can make it very difficult to read and get full value of the program totality. Color can enhance the mood, provide contrast to read staging, drill, and movement. When colors are considered from costumes, to floor, to flags it can narrate the designer’s intent with clarity and have a powerful effect. How do the colors of the floor, costumes, flags, and props compliment the environment? Do you want color to pop from these components of design or purposefully blend to one another? It is important to always think how the colors can enhance the concept and design totality.

Considering production value and all the components helps me when story boarding and making those design decisions. I always remember Shirlee Whitcomb saying to me in 2007, “the devil is inside the production value”. She was so right about that! All the elements that are hidden in the details are so important. Something might seem simple at first look but may take more time and effort to complete than expected. When all the details in a production are considered, this can yield to great results that not only help us to understand the What and How of design, but also Why.