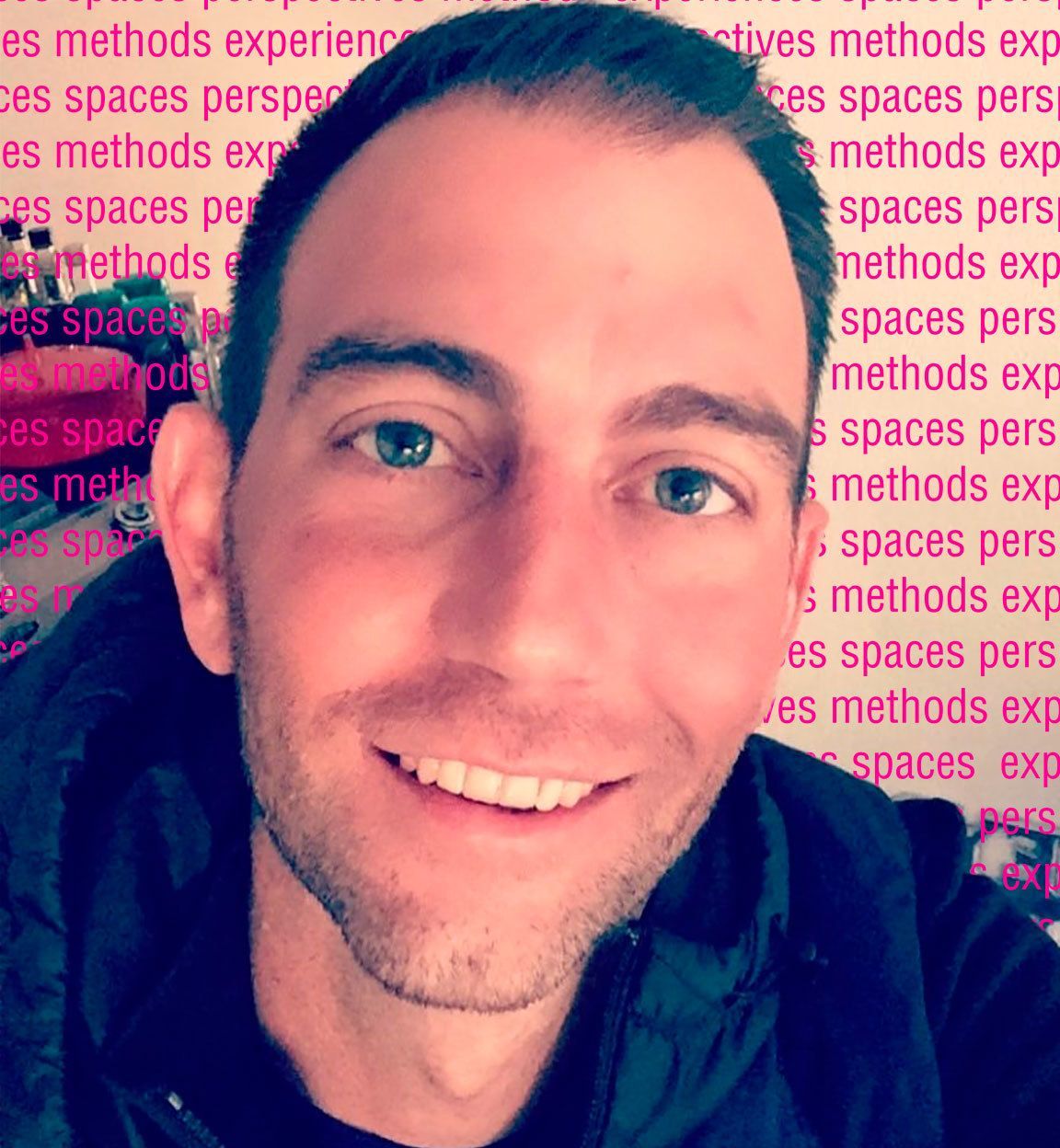 Andy has been choreographing and designing for more than 20 years. He currently resides in northern Indiana, where he is a visual coordinator and choreographer for the Penn High School Marching Kingsmen and Penn winter guards. Andy is also choreographing for the Cadets Drum and Bugle Corps for the upcoming 2020 season. He has been on multiple design and creative teams for both DCI and WGI world class units over the last two decades.

Andy is in his sixth season with Sensation Performance Ensemble from Almere, Netherlands, where he is the staging designer and choreographer. Most recently, he entered a design role with the Top Hats Performance Ensemble from Pittsburgh, Pa., where he has been a choreographer for five years. Additionally, he is about to enter his fifth year as a sales rep for Field & Floor FX.